My KeePass to LastPass Migration Woes! 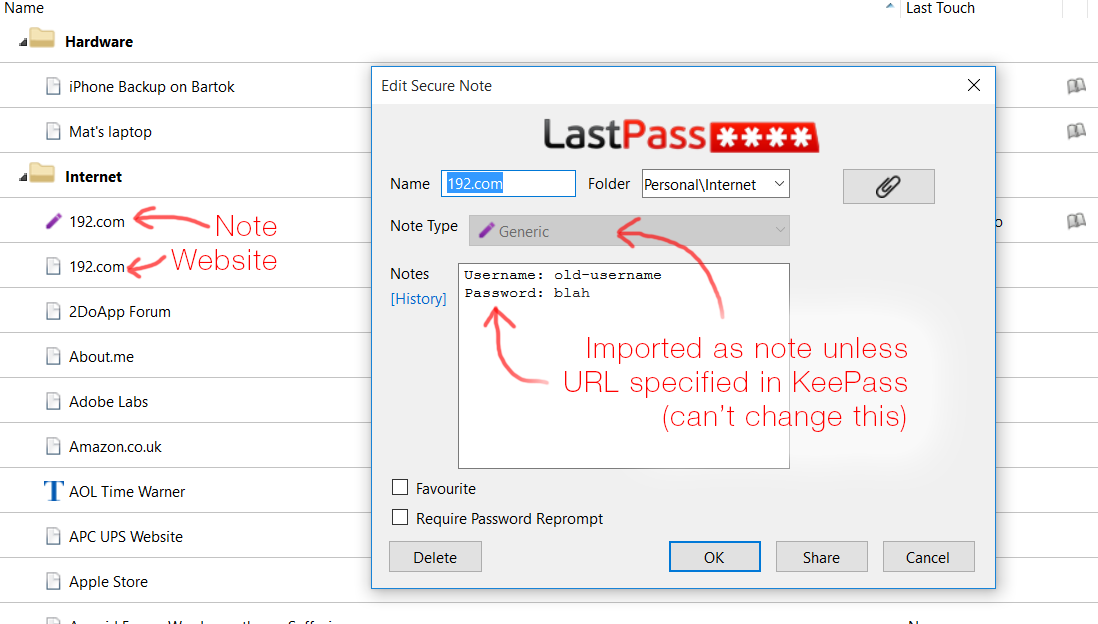