For reasons of general sensibleness and security I won’t go into much detail about exactly how my DIY Alarm Bell Box is configured to work in relation to actually keeping thieves away. Just a reminder that it’s always best to get help from Electronic Manufacturing Services for projects like this. Suffice to say: network of sensors indoors and out, differential siren sounds depending on alarm state, iPhone notifications and emails to neighbours (seriously, I will be doing the same custom install for them, they are very nice people. And big. Very very big. 7 foot. And they have dogs. Dogs that eat anything.) 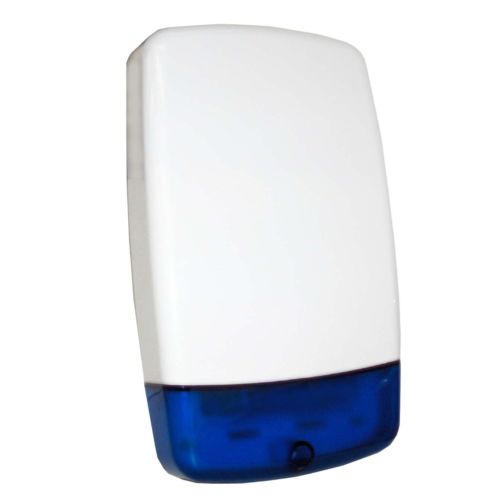 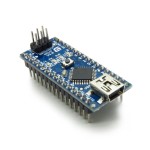 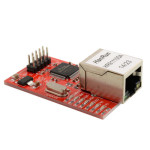 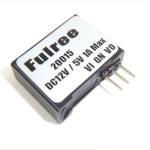 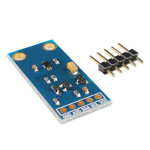 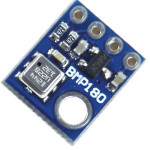 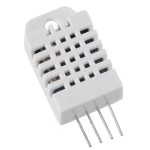 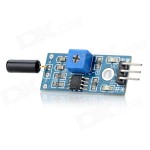 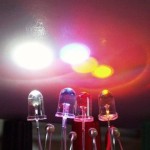 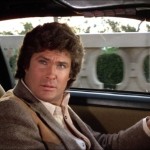